Showing posts from May, 2021
Show all

Rest as our Home Base 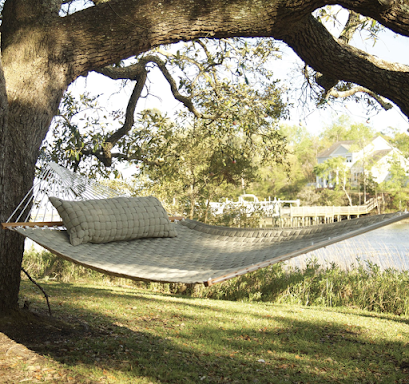 Fourteen months ago our non-stop world came to a screeching halt.  Instead of hurrying about our normal lives we were suddenly hunting for toilet paper and hand sanitizer and stockpiling dried beans.  The goals, activities and realities of life were just…canceled.  Time changed.  The kids didn’t need to be up by a certain time in order to be out the door and waiting for the bus. Lunches didn’t have to be made the night before. There was an avalanche of phone calls, text messages, and emails announcing that our appointments with the doctor/dentist/chiropractor/hair stylist were canceled. Those events we had been looking forward to (or dreading) like weddings, birthday parties, vacations, concerts were postponed, postponed again, and then… We found ourselves constructing new, make-shift lives on screens and behind masks. It was weird. On the phone and Facetime and Zoom and social media we compared notes on just how weird it was. Like a collective improv show, we set about trying to cre
Post a Comment
Read more

The Story of Humanity 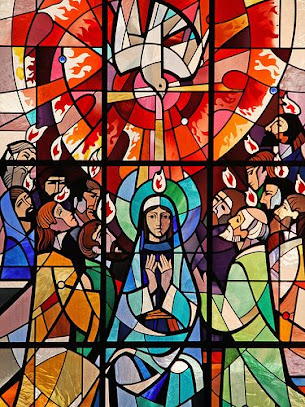 Acts 2:1-21, 38-47 One year ago we awoke Pentecost morning from a night with a curfew and closed freeways, to the smoldering remains of shops along Lake Street, and a palpable tension in the air along with the helicopters, smoke and ash, as the nation was reeling from watching the breath forced from George Floyd’s body in front of our eyes. One year ago this week our city, the nation, the world, ignited with pain.    The end of our passage today calls the people who heard the word of God and joined in the work of God those who are “being saved.” Being saved looks like letting love’s fire cleanse us and burn away what is killing us, and fan to life what wants to live in us.  It looks like repentance of sins and honest acknowledgement of the ways we hurt each other, degrade each other’s humanity, or ignore the needs of our neighbors or their cries for help or justice. Being saved looks like forgiveness of ourselves and each other, the green shoots of new life budding between us. Being sa
Post a Comment
Read more 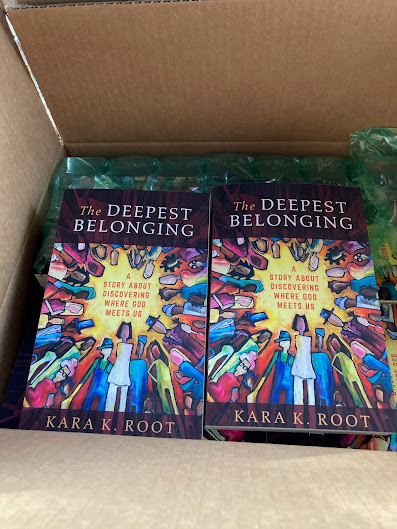 It's real!  I've held it in my hands!    My book is on my front porch and will be in bookstores June 1!  I can go fast. I can make decisions and get things done. But often I can go too fast. I can get sloppy, or miss the gift in something. I can process information and respond before things have a chance to settle in me, before I know how I am really feeling or what I really believe.  I can overestimate how much control or say I actually have.   This book would not let me do that.   All along, this project has gone slower than I wanted it to.  It simmered and  languished  meandered, making me wait, and notice and linger with it. Something I'd written twenty years ago would tap me on the shoulder and demand to be included.  I'd think the book was finished, then suddenly I would know  the events of that very day were meant to be in this very chapter.  The book took a long time to reveal itself to me, to come together in the way it was me
Post a Comment
Read more

The way we decide 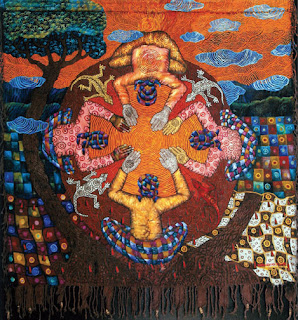 Acts 1:1-17, 21-26 Things have been a little weird and intense for the disciples since Jesus was murdered by the state and came back from the dead. Judas has died by suicide.  The community has been pretty much in hiding.  Then the risen Lord started popping up places.  He’s kind of the same but different, both unrecognizable and completely familiar, both available and not. For a little over a month, he’s been showing up here and there, walking along with some of them down a road, coming through locked doors and eating fish, hanging out with them day after day and teaching again like before. And now, he has just literally vanished into the sky before their eyes.     This weekend we celebrate the Ascension – the day Jesus disappears into the clouds and leaves the disciples staring up into the sky with their mouths hanging open. They can feel his absence where his presence once was. And yet he promises he will be there with them in a different way, guiding them nonetheless.    So now a
Post a Comment
Read more 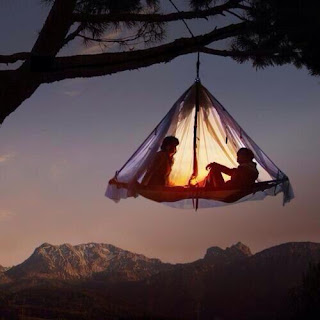 1 John 4:7-21  &  John 15:1-11   “Abide in me as I abide in you.” Jesus says. And at first, what I hear is, “the dude abides.” In the Big Lebowski, Jeff, “the dude” Lebowski, ‘a Los Angeles slacker and avid bowler,’ played by Jeff Bridges, abides. He says so himself 160 time in the movie. What he means is, ‘the dude lives in his unperturbable state of dudeness.’ He simply  is . He abides.   At my own baptism, when I was 13, this passage was read to me. My job, I was told, was to abide in Christ. I heard it as to hang on tightly to Jesus and work hard to not let go.  But there is no striving in abiding; nobody says,  “I was abiding so hard.”   It’s a relaxing into, dwelling alongside, hanging out and lingering kind of word. So abiding in Christ is not about hanging on tightly and mustering doubtless faith, conjuring spiritual feelings, or displaying religious or moral tenacity. It’s kind of the opposite. It’s just being. Like the dude.     I went on a retreat this week at a Cathol
Post a Comment
Read more
More posts