At LNPC we're in a series, telling the old stories of our faith in many different ways. Today, we had a visit from Sarah, played by local performance artist, Julie Kurtz.  And Sarah shared her story with us firsthand... 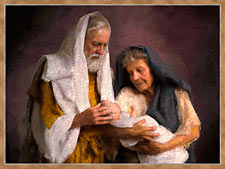 The kind of people who participate

Jean-Marie Pirot (aka Arcabas) The angel of the Lord speaks to Joseph in a Dream  Matthew 1:18-25 His fiancé is pregnant with someone else’s... 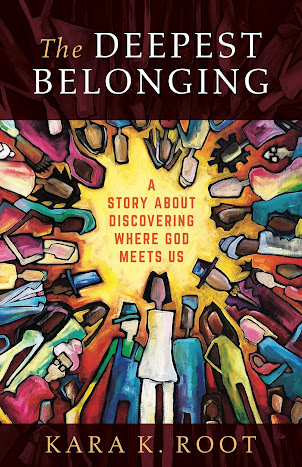