Showing posts from September, 2015
Show all

The inner language of God's life 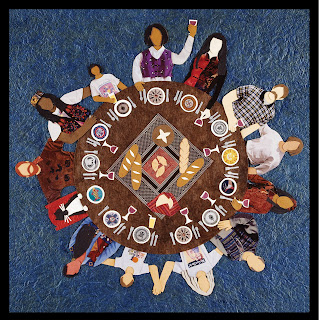 Ruth 1:1-18
We have a word in our house that means something real but which there is no English word for. When Maisy was just a few weeks old, we left her one afternoon, napping on our bed alone.We all went downstairs, and neglected to turn on the baby monitor.By the time we realized she was crying an hour later, we took the stairs two at a time, and threw open the door. She had sent herself into a frenzy, red-faced and furious, kicking and waving her arms and wailing at the top of her lungs.
We flew to her side, and piled on the bed, crooning and comforting and reaching for her, “It’s ok! Maisy! We’re here, sweetie, we’re so sorry! You’re ok now!”Not quite three year old Owen laid his hands on her chest and leaned his head down on the bed near her cheek and said tenderly and wisely, “Oh Maisy, don’t worry, honey. It was only Hoatis.It’s OK, baby. You just had hoatis.”
Andy and I shrugged at each other in confusion, and then Andy cleared his throat and asked, “Owen, what’s hoatis?” Owen…
Post a Comment
Read more 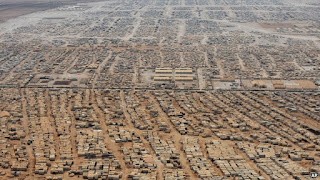 Deuteronomy 5:1-21; 6:4-9
You know how whenever the school year starts, a whole bunch of time is spent reiterating the rules? Or when you pick up a sequel to a book, the whole first chapter or two tells you again who the main characters are and what they’re all about? Well, we are starting over in the Old Testament, friends, and even though we just had the Ten Commandments last year, these things bear repeating, and, this is actually a different iteration of them, with a different context.
The first time we heard them, Moses had just come down the mountain and delivered the message to the people – here is what life with God at the center looks like, here is what our lives as the people of God will look like.
But the people turned away from God and made for themselves an idol, and God told them that none of them would enter into the promised land, so forty years goes by and they wander in the desert, eating manna, and I imagine, being shaped as a people just as much by their wandering ro…
1 comment
Read more
More posts