Showing posts from June, 2015
Show all

While we are weak 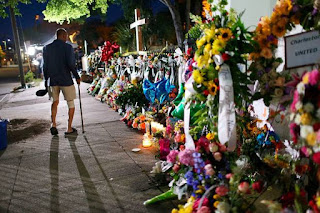 Romans 5:1-11 Sometimes I feel so weak.   It doesn’t take much to shift me from trusting God to believing all is lost. I feel so overwhelmed by terrible tragedy and the conditions that keep allowing it to happen that I feel paralyzed by hopelessness. I get so consumed by whatever pressing task is demanding my attention, or whatever persistent irritation is soaking up my attention, that all of this piles up within me and leaks out all messy and harsh and weary. I can swing swiftly from life-giving connection with others to blame, jealousy, resentment or despair. I so easily slip into desperate grabs to secure my well-being, or over-eager attempts to fix and control others, that I don’t even see it happening.    (Especially when I am too much on social media), from time to time I can almost feel fear’s messages coursing through my veins and feeding my brain. When I am in this tenuous place, oh how good it feels to let go and rage out; the release! Letting the poiso
Post a Comment
Read more 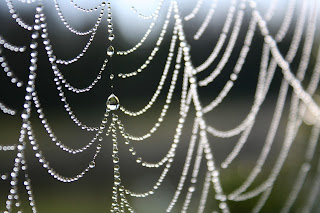 Romans 1:1-17 Paul is about to write a doozie of a letter, a tome, that one scholar (NT Wright) calls an “Alpine peak that towers over the hills and villages” of his other writings.    Dear Romans… Oh, he has so much to say to them!  He is going to say something about everything he believes in and all that leads him! He is going to go on and on and paint the whole picture for them, and for us: a ll about our relationship to God and all the things we turn to instead, and how we have been made free but continue to live as though we were slaves to sin, and about grace and how it changes us and invites us always back into that freedom. About how it’s for everyone, and all that it looks like to live in freedom and life with God and each other.  He’s going to unpack it all! And he needs to start out by saying that it all begins with Jesus and comes back to Jesus.   That in him we are reconciled to God, called God’s beloved, called to be followers, sharers in grace
Post a Comment
Read more
More posts