Showing posts from June, 2010
Show all

- June 22, 2010
This year I may be content to wile away any languid summer hours with nothing more challenging than Sudoku and children's books, but if you're sitting around this summer with nothing on your mind, and you're looking for something to read that could be potentially life-altering, Patheos has some suggestions.  They asked a number of folks to answer what book most affected their faith in the last ten years and compiled their answers in this article below.  I was one of those people, (and I do poorly with wide perimeters, so I had a hard time narrowing things down)... enjoy. Patheos Summer Reading
Post a Comment
Read more

When God is Silent 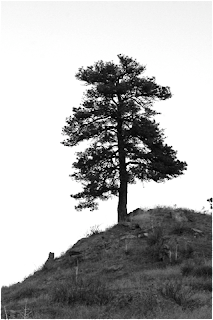 1 Kings 19:1-15 Once upon a time, there was a prophet in Israel named Elijah. A man of God, fearless and brave. He used to confront King Ahab and his wife Queen Jezebel, causing all sorts of upset in their kingdom.   One day, a most famous incident occurred.  Elijah the prophet proposed a face-off between the God of Israel, Yahweh, and the god that Jezebel had imported in and Ahab had propped up alongside Yahweh, Baal.  The showdown was epic, on the top of a mountain a huge crowd gathered to watch the 450 prophets of Baal on one side and Lone Elijah on the other. Get your god to answer, was the challenge.  Set up a sacrifice and get your god to show up.  Whoever does, is the real god.  Up first, the prophets of Baal. They cut up their ox and laid it on their alter with firewood underneath and began begging Baal to start it on fire.  All morning long they begged, throwing themselves down, pleading, urging, cutting themselves, whatever they could think of to make it happen.  A
Post a Comment
Read more 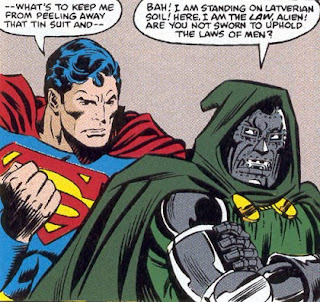 Luke 7:36-50 Around our house the question comes up a couple of times a day - Who are the good guys and who are the bad guys?  Stories, sports games, tv shows, the kids want clarification - who are the bad guys and who are the good guys?  Sometimes it's obvious, sometimes not so much... if I read a list of names, could you distinguish which ones?  Let your mind do it's catagorizing as you listen to these: Osama Bin Ladin... BP... Barak Obama... Snoop Dogg... nurses... upper management... nurses who cross the picket line... Sarah Palin... firefighters... Priests... Lady Gaga.. . So? I guess it depends on who you ask, right? So in this story, who’s the good guy and who’s bad? Simon the Pharisee thinks the woman is bad, they all do, but we can see that she is actually the good guy and Simon is the bad one for being so judgmental… right? She’s our precious prostitute, even though it doesn’t say that anywhere, it has been the jumped-to conclusion for years, (a "sinner&q
Post a Comment
Read more 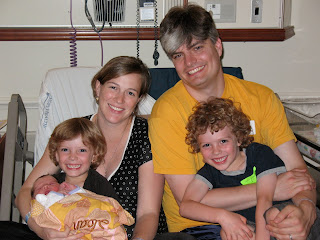 1 Kings 17:8-24 Luke 7:11-17 Does God answer prayers?  What is it ok to pray for without being a jerk?  While oil gushes into the ocean and jobs and livelihoods are lost and fear mounts and whole ecosystems are on the brink of collapse, I prayed that I would make it to Georgia for my goddaughter’s birth. I prayed that the 3 day visit I planned for 5 days after her due date would somehow fall right on the time of her birth, so that I could be there, stand with my friend, watch this girl come into the world, hold her fresh from the womb. I shamelessly prayed for that, and a little shamefully too, but I prayed nonetheless.   Conflicted by my friend’s discomfort in being overdue, aware my chances were slim, I worked to let go and be content with whatever happened.  But really, I told God, what I really want is to be there when it happens. And I was. Somehow, inexplicably and amazingly, I was there. I arrived on Wednesday and she went into labor on Thursday morning and was born Thursday
Post a Comment
Read more 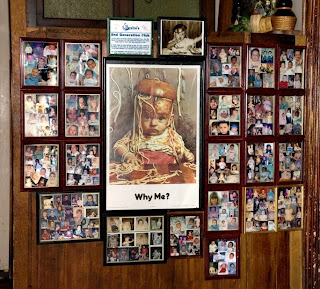 Sitting at the airport… Traveling makes me hopelessly nostalgic and sentimental. I blew dramatic air-kisses to my freckle-nosed tow-head as the school-bus pulled away, and shed a few tears after squeezing my pig-tailed wonder goodbye.  And then I almost hugged my cabby. My heart is swollen and I feel love for the world and all in it.  If Andy were here he’d groan, roll his eyes, and put a chair of distance between us.  I almost wish I could do that myself.  I’m off to see my dear Mandy – inside her belly my goddaughter has kindly waited 5 days past her due date for my arrival, and I hope not to wait too long for hers.  I’d like a few days of nuzzling and sniffing her before I have to take a plane home.  I checked the world’s largest suitcase, stuffed to near-splitting seams with all manner of tiny, feminine clothing, shoes and hats, and the gate agent politely looked the other way when the scale read a bright “51 lbs”, rather than charging me $75 for the extra pound.  For a split sec
Post a Comment
Read more
More posts